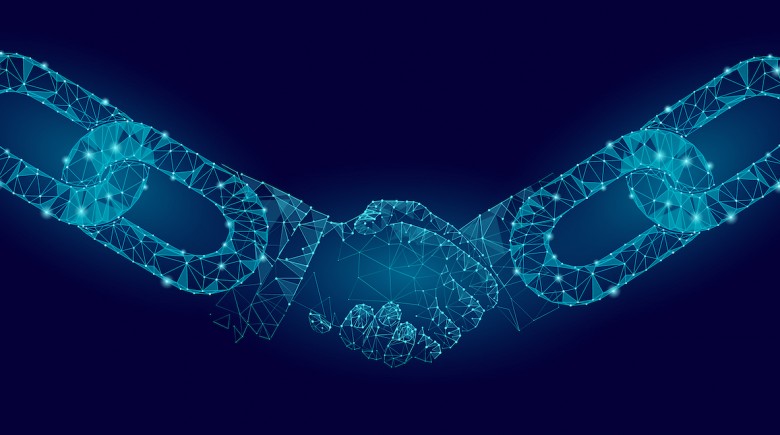 When you buy or sell things the payment is processed by a bank or credit card company. Problem number one is that most companies take a cut of the transaction. Problem number two is that we must be able to trust that these companies will protect their sensitive data from hackers. Problem number three is that most international payments take an extensive amount of time to process and they are expensive. To efficiently solve these problems, we could use cryptocurrency which is special and secure based on science of cryptography, which is a way to protect information using mathematics. This special type of currency is called a crypto currency and it only exists in computer networks. When you send someone this special kind of currency the money goes directly to that person eliminating the wholesaler and at the same time the transactions appear to the entire network and are recorded in a durable way which means that it is just about impossible to fool the system. The costs of making payments are lower, transactions are faster especially worldwide and even those people around the world that do not have bank accounts can buy or sell products and services as well as participate in the global economy. However, there are risks involved. Transactions and most cryptocurrencies are anonymous. Some cryptocurrencies can even be undetectable, which can make it easier for hackers to make payments without being noticed. If you lose your password, you could lose all your money. Today, cryptocurrencies are highly unpredictable. They can’t process large amounts of transactions very fast yet and they’re not even generally accepted but if we can eliminate the risk, then this new type of technology or some alternative of it can change the way we buy, sell, save, or invest and pay our bills. This could be the next step in the evolution of money. Bitcoin Mining

When someone sends a cryptocurrency payment internationally across the world to another person it is done by Bitcoin Mining. Bitcoin is the first circulated digital currency that allow people to transfer money from person to person without a middleman (banks, governments, etc.) using Blockchain technology. Bitcoin is used for online purchases, investments, payments, etc. Bitcoin was created in 2009 by Satoshi Nakamoto. Bitcoin offers low transfer fees, it is cryptographically secure, and the user’s personal information is hidden. There are many advantages to using Bitcoin. The transaction speed from person to person is very fast, the ability to counterfeit minimum, it has a decentralized process, it is accessible to public and it has a low fee.

Blockchain is a public circulated register where transactions made in Bitcoins or any other digital currency are recorded in a consecutive order. The transaction details are stored in containers called blocks. A block is the smallest part of a Blockchain which logs all the transactions. It has the following four fields:

Bitcoin mining is the task of verifying Bitcoin transactions and recording them onto the public log. (i.e., Blockchain) Here, any user with mining hardware and access to the internet can participate. The process is solved based on a difficult mathematical puzzle called proof of work. The miner who first solves the puzzle gets rewarded. In order to comprehend Bitcoin mining, we need to understand the 3 major concepts of Blockchain:

Distributed ledger is a record of all transactions maintained in the Blockchain network across the globe. In the network, the verification is done by Bitcoin users.

Blockchain prevents unauthorized access by using a hash function (SHA-256) to ensure the blocks are kept secure. It takes an input string of any size and returns a fixed length (256 bit) of output value.

In the early days, miners solved the puzzle with processors (CPU). Miners eventually discovered graphics processing units, which proved to be more efficient than CPU’s. This also had a drawback of consuming more electricity. A hardware known as an ASIC (Application-Specific Integrated Circuit) was introduced for mining which consumes less power and is the fastest hardware for mining. Miners are profitable when their cost of resources to mine one block is lower than the price of the reward they receive. In Blockchain, miners use their resources (money, electricity) to verify a transaction. Each time a block is mined, new Bitcoins are created. A reward of 12.5 BTC is given to the miner. The reward given to the miner is cut in half every 210,000 blocks which is approximately every 4 years. Bitcoin Mining Pool is a process where multiple nodes share their resources together to mine a block. When a block is solved, the miners split the reward equally based on the amount of processing power. It takes the pool members’ final hash value. Then, it check’s how much amount of work was contributed by each person. As a result, the Bitcoin reward gets divided proportionally among the participants. 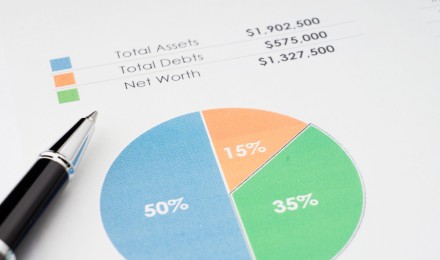 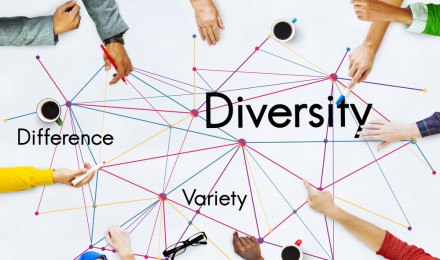 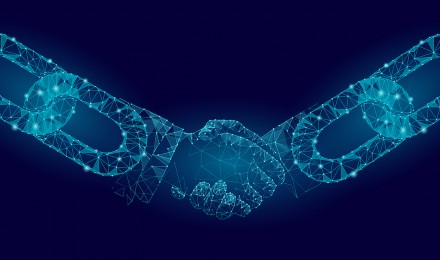