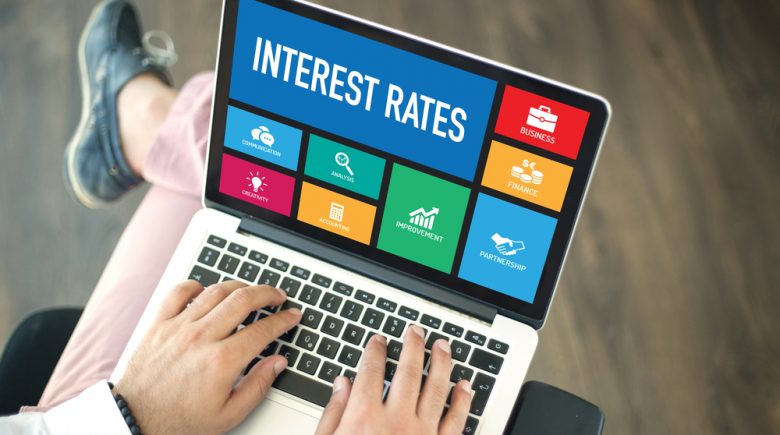 Unless you are in economic denial, as an adult, you know that when you buy something substantial or borrow a substantial asset, such as a new car which costs $30,000 but you only have $5,000 cash to pay with, then you will not only have to pay the loan back but to pay interest.

And interest rates fluctuate greatly, depending on the economy.

Home Mortgage rates are an ideal rate to determine the cost of interest overall because they typically reflect the most stable and best loans being made, which are often backed by government guarantees.

Interest rates reached a historic high of over 16 percent in 1981 and 1982, and it took nearly 10 years before they dipped below 10 percent. Today, interest rates on home loans are as low as 3.6 percent APR.

Interest is not new, it’s actually quite old

According to historian Paul Johnson, a British Historian, and author, as far back as 5,000 B.C., Middle East Civilizations saw various lenders providing loans on food,

Interest rates in ancient times could be as much as 20 percent, and it should be noted that interest rates have sparked controversy for thousands of years.

Interest was still a point of controversy and philosophical argument all the way up to the 1930s, with John Maynard Keyes and Keysian economics, but today, interest rates in banks are expected and taken for granted.

Modern banking is regulated by the various national banks or in the case of the United States the Federal Reserve bank as well as the rules of the country.

While various state banks have the objective of both stabilizing a countries economics, general they do their best to keep interest rates appropriate. However, it doesn’t always work out that way in practice.

Consider the case of the United States, however. There is no Federal law controlling interest rates. That’s left to the States. But even though most states have usury laws to keep things in check, in general, usury laws have more holes in them than the plot of a Sharknado Film.

For example, in Kansas, the maximum credit card debt is 15 percent. In South Carolina, it’a 8.75 percent. Based upon this fact alone, you would think thousands would be moving to Charleston each year.

But not so fast. The average credit card APR in the United States is currently at 16 percent, and that applies equally to Kansas and South Carolina. How so?

Because the banks headquarters dictate where the maximum interest rates are set, not the state in which you live, most major banks simply issue their credit cards out of locations such as South Dakota or Maine, which has virtually no usury laws in force.

And as long as the bank discloses the rate, they can charge up to 79 percent or more on a credit card.

Still, other states allow up to 45 percent interest in Colorado, or virtually unlimited amounts in states such as Texas, Arizona or Utah as long as there is a written contract involved.

With banks and credit card companies, your FICO score, an assessment of your credit reports, determines your interest rates. Although it’s not quite as simple as that, in general, the higher your FICO score, not only the more likely you will be to get a loan or a credit card, higher scores can save you literally thousands of interest dollars on a home loan or a car loan.

Unfortunately, banks and credit card companies write the rules, which in general cause them to choose the best borrowers to get loans and pay back the bank in its entirety without any sort of legal action.

So do your best to pay your bills on-time, don’t pay the minimum balance, and learn the rules of getting a good credit score. And above all, always shop for the lowest interest rates. 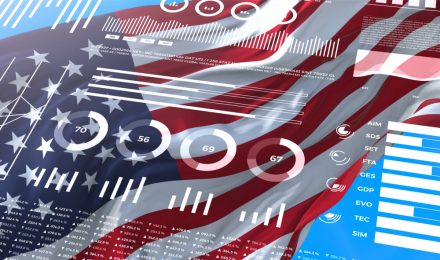 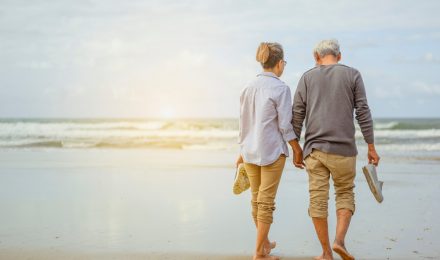 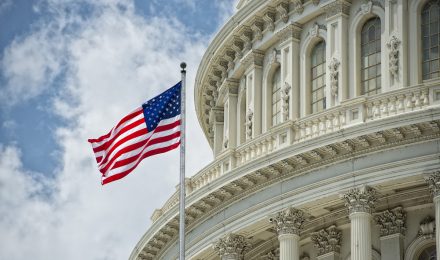 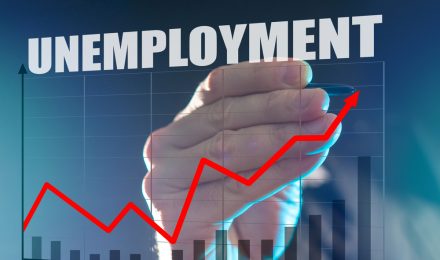 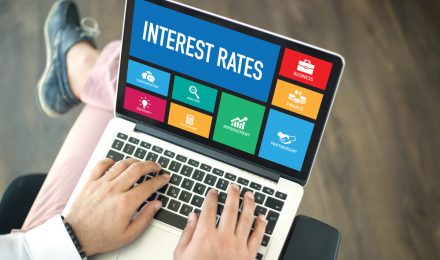 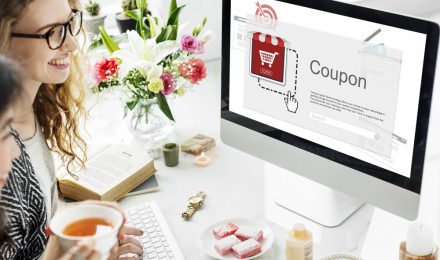